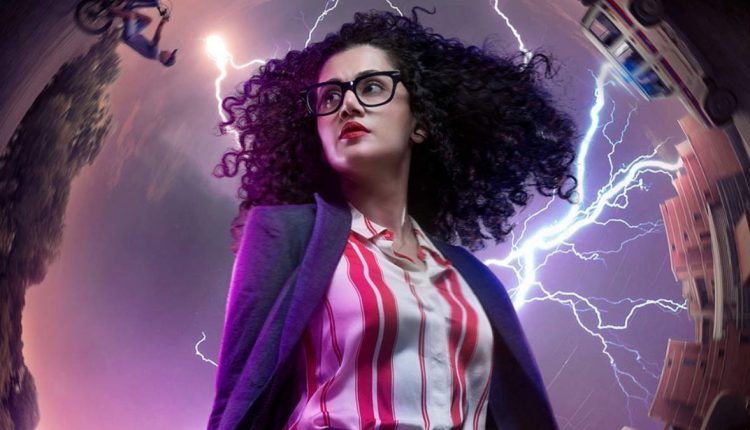 Mumbai: Dobaaraa, starring Taapsee Pannu in the lead, has hit the theatres today after screening at a number of film festivals. The film is an official remake of the Spanish mystery-drama film `Mirage`.

While the film has opened to good reviews from critics, it looks like it has failed to generate curiosity among the audience. Reportedly, Dobaaraa has registered only a 2-3 per cent occupancy in theatres on Day 1. Several early shows of the film has also reportedly been cancelled.