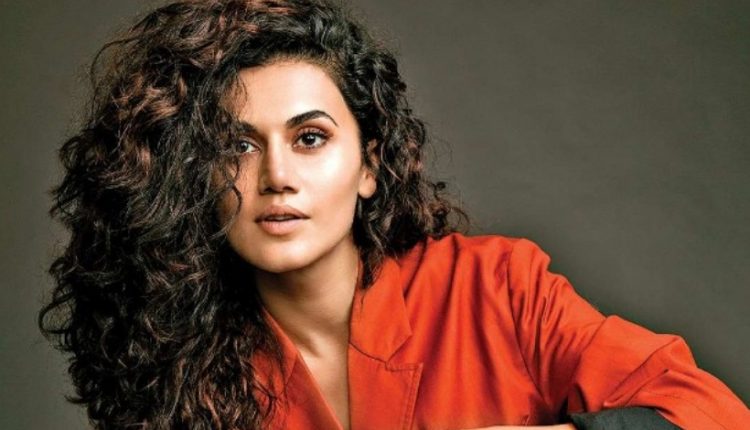 Billed as an “edge-of-the-seat thriller”, “Blurr” will be directed by Ajay Bahl.

Pannu, who made the film announcement on Twitter, said she has backed the project along with Zee Studios and Echelon Productions.

Urfi Javed becomes the most searched Asian celebrity in the world, beats Kangana…