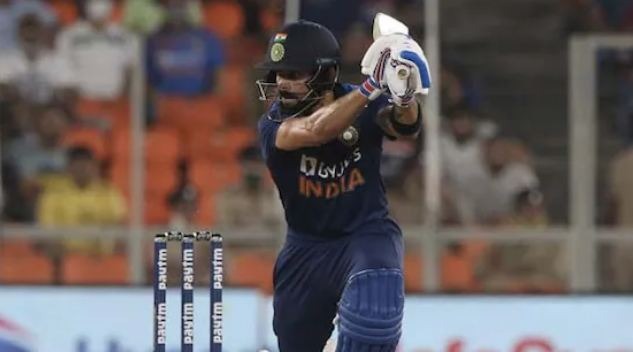 Dubai: After yet another disappointing show in the ongoing T20 World Cup, Team India captain Virat Kohli said that his unit were not “brave” enough and failed to match the intensity of their opponent.

Giving insights from the outcome and the team’s performance, Kohli during the post-match presentation ceremony noted that the unit failed to meet the expectations in both the departments of the game. However, he asked the boys to remain positive despite the drubbing and continue with a healthy mindset.

“Quite bizarre. To be brutal upfront, I don’t think we were brave enough with bat/ball. We obviously didn’t have much to play with the ball. We were just not brave enough in our body language when we entered the field and NZ had better intensity, body language. Every time we took a chance, we lost a wicket. It’s most often a result of hesitation of whether you should go for a shot or not,” said Kohli.

“When you play for India, there are loads of expectations. We are watched, people come to the stadium and everyone who plays for India needs to embrace that and cope with it. We haven’t done that in these two games, and that’s why we haven’t won. We have to be optimistic and positive and take calculated risks. We have to disconnect from the pressure and continue with our process, and play a positive brand of cricket. There’s a lot of cricket to play in the tournament,” he concluded.