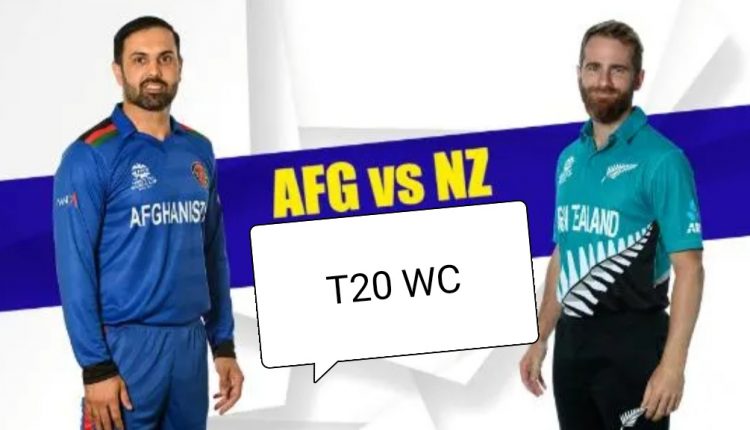 New Delhi: With India’s fate now in hands of Afghanistan, Indian cricket fans are praying for a miraculous win for the neighbours against New Zealand.

The scenario for India to qualify for T20 World Cup semi-finals is: They need to beat Namibya on 8 November but before that Afghanistan must beat New Zealand on 7 November.

Indian fans have done their maths and are now praying for Afghanistan to beat Black Caps so that India stays afloat in the tournament. If New Zealand win on Sunday, they will get qualified for the semi-finals and India, Afghanistan will be knocked out.

Desi fans, aware of all the permutations and combinations, now have their eyes awaiting Sunday’s match and are backing Afghanistan with all their might and memes.

Indians hoping for Afghanistan to win the match against New Zealand:#AfgvsNZ pic.twitter.com/PvW2MnjPSb