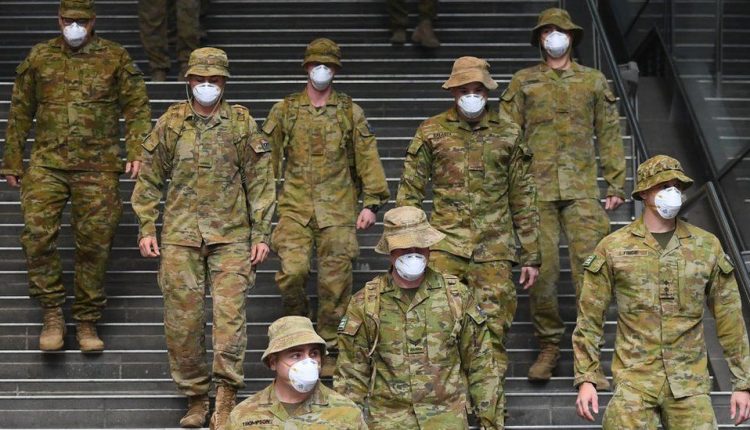 Sydney: Australia has deployed its military to Sydney to help enforce a Covid lockdown. Australian Defence Force soldiers will undergo training on the weekend before beginning patrols on Monday.

They will join police in virus hotspots to ensure people are following the rules, which include a 10km (6.2 miles) travel limit.

The lockdown of Australia’s biggest city has increased pressure on Prime Minister Scott Morrison, who is now trailing in opinion polls, and heightened concern that Australia’s A$2 trillion ($1.5 trillion) economy could slide into recession.

Despite an extended lockdown in Sydney since an outbreak of the highly infectious Delta variant, 239 new locally acquired coronavirus cases were recorded in the city over a 24-hour period, the biggest daily rise since the pandemic began.

Man Stoned To Death In Koraput