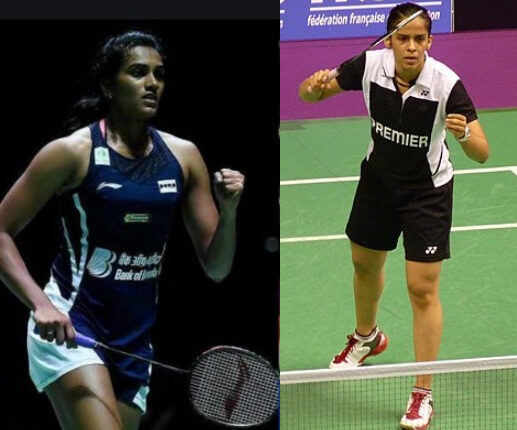 New Delhi: After a long absence forced by the coronavirus pandemic, top shuttlers return to the court at the Swiss Open which to be held from March 2 to 7 in Basel.

The Indian contingent will be spearheaded by PV Sindhu and Saina Nehwal, who is headed for a much-awaited semi-final clash.

PV Sindhu has received second seeding in the 32-player field.

She opens her campaign with a match against World No 29 Neslihan Yigit. After which she would have a second-round showdown with Indonesia’s Russeli Hartawan and is also slated to come across fifth seed Busanan Ongbamrungphan.

Either the fourth seed Mia Blichfeldt, sixth seed Ji Hyun Sung or the unseeded Saina Nehwal could await her in the semis.

While Blichfeldt got better of Sindhu at the Yonex Thailand Open, Ji Hyun Sung has beaten her eight times and Saina Nehwal holds a 3-1 lead in a head-to-head record with Sindhu.

The two Indian shuttlers haven’t crossed each other since the 2018 Commonwealth games.

Swiss Open has been a major hunting ground for the Indians with Saina Nehwal winning back-to-back in 2011 and 2012, Kidambi Srikanth triumphing in 2015, HS Prannoy reigning supreme in 2016 and Sameer Verma achieving the top honours in 2018.