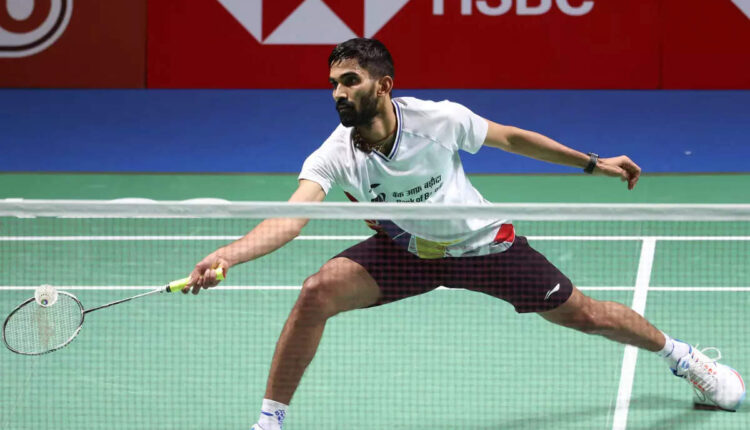 Basel: Indian shuttler Kidambi Srikanth on Wednesday stormed into the second round of the Swiss Open at St. Jakobshalle here after he defeated Denmark’s Mads Christophersen.

On the other hand, the Indian men’s doubles pair of Satwiksairaj Rankireddy and Chirag Shetty won the first-round clash against the Indonesian pair of Muhammad Shohibul Fikri and Bagas Maulana with 17-21, 21-11, 21-18 scoreline.