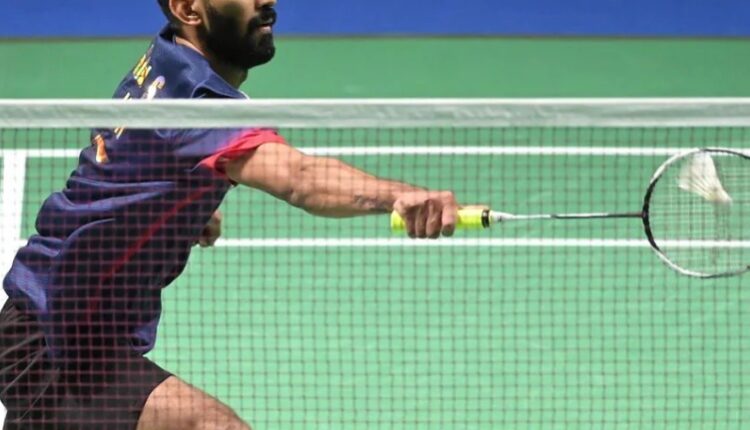 New Delhi: India’s Kidambi Srikanth entered into semi-final in the men’s singles semi-final of the Swiss Open Super 300 badminton tournament in Basel on Saturday after he defeated World No. 3 and second seed Anders Antonsen of Denmark in a hard-fought three-game encounter.

The world No. 12 Indian will face fourth seed and Asian Games gold medallist, Jonatan Christie of Indonesia on Saturday.