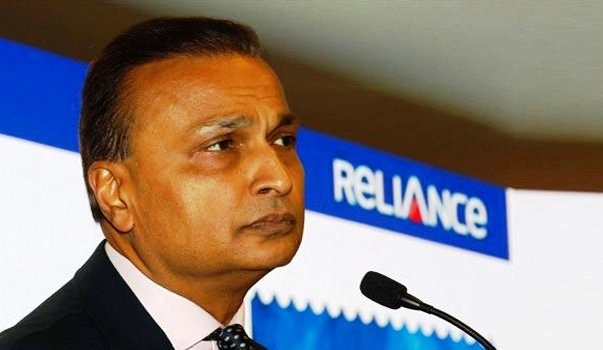 The Swiss Federal Court has agreed to share information with Indian authorities regarding the bank accounts of Anil Ambani, Tina Ambani, and their two children.

It had requested details of Ambani’s Swiss bank accounts covering the period from April 2011 to September 2018 to examine “several offshore structures” in which the Reliance Group head seems to have “financial interests”.

As per the ruling, the persons concerned had tried to block mutual assistance arguing that Switzerland shouldn’t authorize this exchange. But their appeal was dismissed in favour of the Indian authorities.

The court ruling doesn’t explicitly name the Ambani family, but Swiss publication Gotham City confirmed from court documents that the persons referred to in it as A, B, C, and D are Anil Dhirubhai Ambani, Tina Anil Ambani, Jai Anmol Anil Ambani, and Jai Anshul, Anil Ambani. They were defended in the court by Frederic Serra.

This is a major development as Swiss banking secrecy laws have, for decades, made it next to impossible for governments to seek information regarding suspected money laundering through the country’s private banks.

Swiss law requires a special request for administrative assistance to be made to its government, which then decides whether or not to instruct Swiss banks to provide the information. If the Swiss bank now shares the required information, it could help the Indian authorities get a full picture of whether or not allegations of corruption against Ambani can be proven. However, require transparency by the Indian authorities for such information to be made public.

Anil Ambani’s name figured in the HSBC list leaked by Franco-Italian whistleblower Herve Falciani in 2008 and then again in 2015 in Swiss leaks, using the same data.