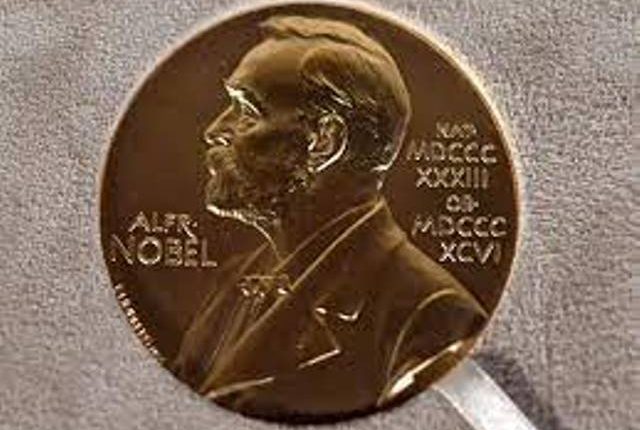 Stockholm (Sweden): The Noble Prize Committee has announced that Svante Pääbo of Sweden was awarded Noble Prize for Medicine for his discoveries on human evolution.

Paboo found that gene transfer had occurred from these now extinct hominins to Homo sapiens. This ancient flow of genes to present-day humans has physiological relevance today, for example affecting how our immune system reacts to infections.

Thomas Perlmann, secretary of the Nobel Committee, announced the winner Monday at the Karolinska Institute in Stockholm, Sweden.

The Nobel awards were begun by a Swedish industrialist, Alfred Nobel. He was also the inventor of dynamite. The first Nobel award was given in 1901, five years after Nobel’s death.

The first day of announcement will be of Noble Prize in medicine. The next day, Nobel prize for physics will be announced on Tuesday, followed by chemistry on Wednesday and literature on Thursday. The 2022 Nobel Peace Prize will be announced on Friday and the economics award on 10 October.