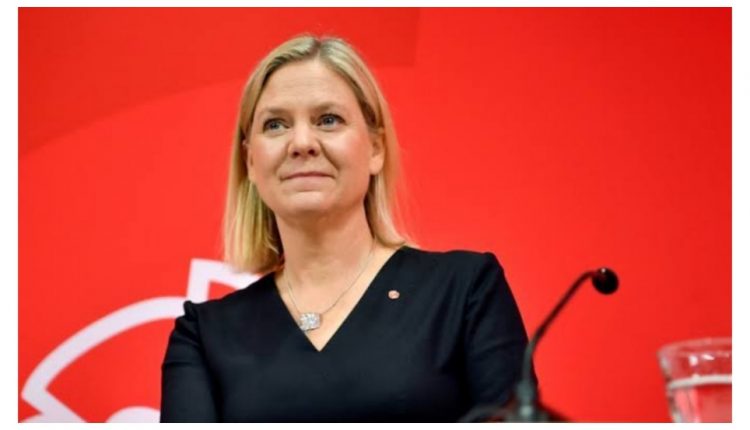 Andersson has informed parliamentary Speaker Anderas Norlen that she is still interested in leading a Social Democratic one-party government.

She said that “a coalition government should resign if a party chooses to leave the government. Despite the fact that the parliamentary situation is unchanged, it needs to be tried again”.

Andersson was elected as prime minister earlier on Wednesday because under Swedish law, she only needed a majority of MPs not to vote against her.