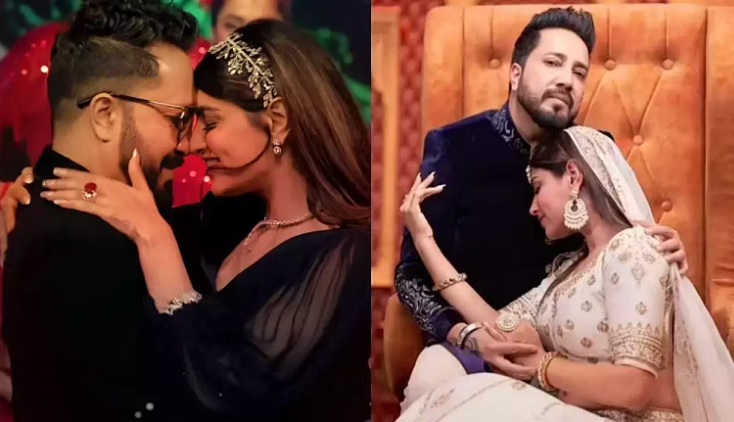 The singer made the choice on Sunday finale episode, which will air on Monday.

Mika Singh and Akanksha Puri have known each other for about 10-12 years and both of them have supported each other at every step.

But now their friendship has turned into love and that is why Mika Singh has chosen Akanksha Puri for his vote.

After Rakhi Sawant and Rahul Mahajan, Mika is the latest celebrity to choose his life partner with a swayamvar/The Bachelor-style show.

Akanksha was in the running with co-contestants Prantika Das and Neet Mahal. She was Mika’s friend for many years but entered the show as wild card.