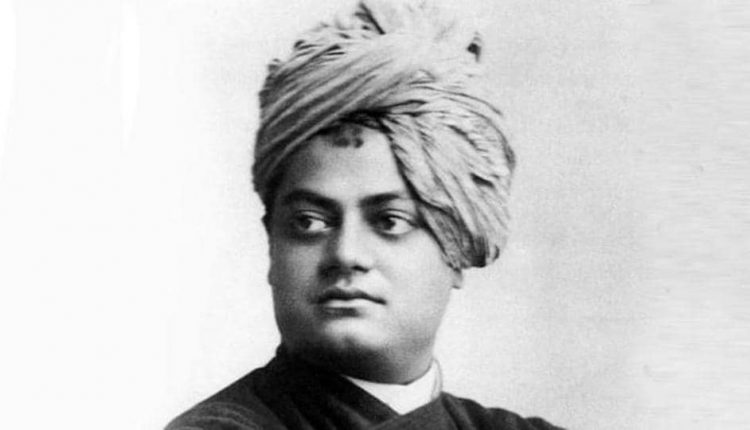 New Delhi: Every year, July 4 is observed as the death anniversary of Swami Vivekananda, who is regarded as one of the finest spiritual leaders.

He is best known for his speech at the World Parliament of Religion in Chicago in 1893 which started with the opening remarks, “My brothers and sisters of America.”

He was born on January 12, 1863 in a Bengali family and was originally named Narendranath Datta. His father was Vishwanath Datta, an attorney at the Calcutta high court while his mother, Bhubaneswari Devi was a housewife. From a very young age, Vivekananda was interested in spirituality and would meditate in front of the images of Hindu Gods and Goddesses.

He was considered a “shrutidhara”, a person with a prodigious memory. Other than studying Sanskrit scriptures and Bengali literature, Vivekananda studied Western philosophers as well.

He became well-known for putting Indian philosophies of Vedanta and yoga on the world map. Through his speeches and lectures, Vivekananda tried to awaken the religious consciousness among people and also uplift the downtrodden using the principles of practical Vedanta. It was with his iconic speech at World’s Parliament of Religions in Chicago in 1893 that he gained wider recognition as he touched upon topics like universal acceptance, tolerance, and religion. The speech also got him a standing ovation at the parliament.

Here are some of his most inspiring quotes: