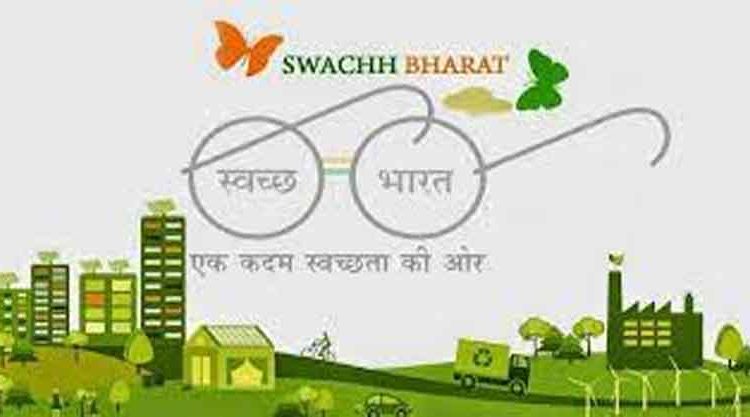 New Delhi: The Union Cabinet, chaired by Prime Minister Narendra Modi, today approved the continuation of Swachh Bharat Mission-Urban till 2025-26, with focus on sustainability of Open Defecation Free (ODF) outcomes, achieving scientific processing of Solid Waste in all cities, and managing Wastewater in cities with less than 1 lakh population in Census 2011 [cities not covered under AMRUT].

Fund sharing pattern between Centre and States is as follows:

Over the next 5 years, the focus of SBM-U 2.0, launched on 1st October 2021 by Hon’ble Prime Minister, will be on sustaining the sanitation and solid waste management outcomes achieved and accelerating the momentum generated, thus achieving the Mission’s vision of a “Garbage Free” Urban India.

The following will be the key components for implementation under SBM-U 2.0:

The above will be achieved through robust capacity building of ULBs and all relevant stakeholders, and intensified focus on citizen engagement through communication and advocacy, for further scaling up the Jan Andolan.

There will be special focus on well-being on sanitation and informal waste workers through provision of personal protective equipment and safety kits, linkages with government welfare schemes along with their capacity building.

In 2014, under the visionary leadership of Prime Minister, India adopted a holistic vision for urban planning and embarked on a journey of transformation in the water and sanitation sector. The announcement for the launch of SBM was made by  Prime Minister on 15th August 2014 with the Mission being formally launched on 2nd October 2014 with the following objectives:

Over the last seven years, the Mission has reached all corners of the country and has changed the lives of countless citizens with its ‘people first’ focus. The following are the key milestones, achievements and impact under SBM-Urban: