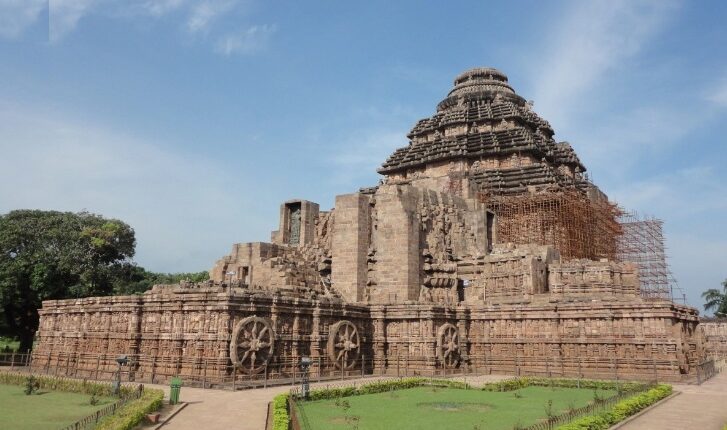 Bhubaneswar: The Konark Sun Temple has been named in the list of 12 iconic sites which will be covered under Phase IV of the special clean-up campaign- Swachh Iconic Places (SIP) in India.

The Centre on Tuesday released names of 12 iconic sites in the country which will be taken up in fourth phase under Swachh Bharat Mission.