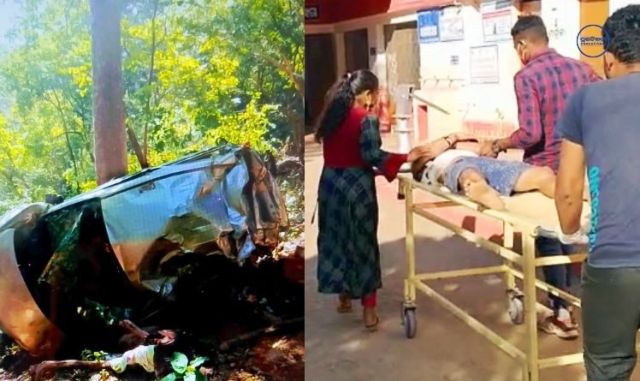 Phulbani: As many as three people were killed and seven others seriously injured after an SUV, in which they were travelling, fell into a gorge on the Karada ghat road under Raikia police station in Kandhamal district on Tuesday.

The deceased were identified as Isudash Parichha, Sabin Diggal and Sakil Nayak, the police said.

According to police, the accident took place while a group of 9 to 10 young men from Raikia area were on their way to the Sorda area for a picnic on an SUV (Mahindra Xylo). However, the driver lost balance while negotiating a turn and the vehicle fell off the valley for about 50 feet. 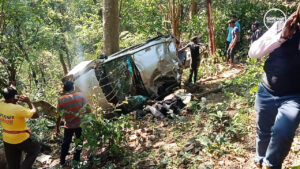 On intimation, police and fire service personnel reached the scene and rushed the injured to a nearby Raikia Community Health Centre, where three of them were pronounced dead.