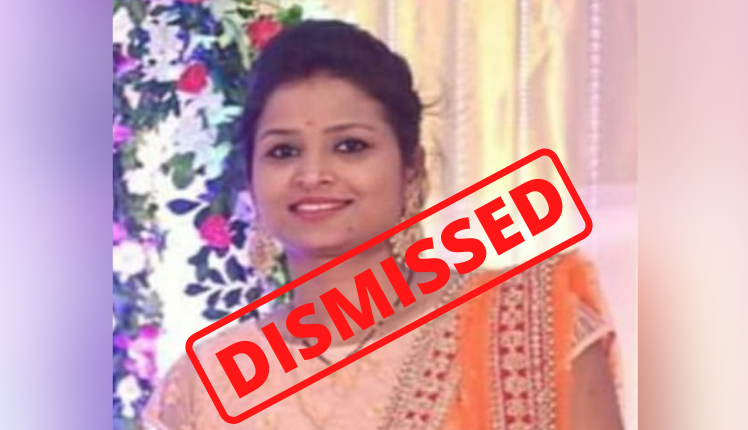 Cuttack: Arrested and suspended vigilance Inspector Manasi Jena has been dismissed from Odisha Police on Friday. She was arrested and subsequently suspended in a Rs 20 lakh bribery case.

Jena in connivance with her associate Mukesh Sahu had demanded Rs 20 lakh from a public functionary of the State Government to close a petition against him.

She had threatened him with criminal action if he failed to pay the money. Jena was arrested on May 14 and subsequently sent to judicial custody.

Unknown Benefits Of Mango Leaves You Should Know