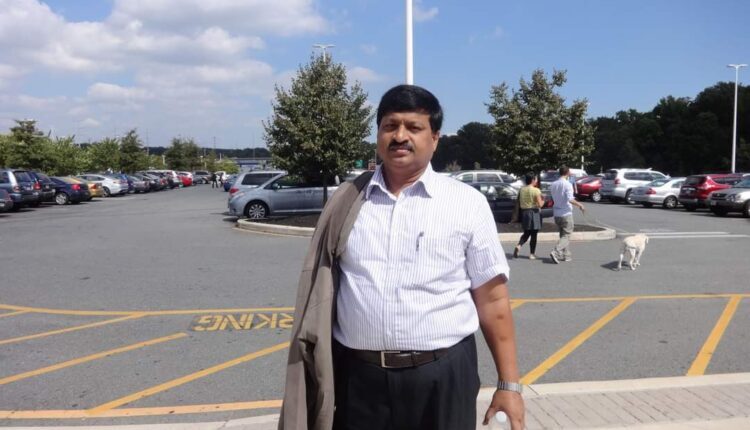 Bhubaneswar: The President of India on Monday ordered compulsory retirement of tainted IFS officer Abhay Kant Pathak from his service.

The Odisha government had recommended the Centre for the compulsory retirement of 1987-batch IFS officer Abhay Kant Pathak, who is accused of amassing disproportionate assets worth several crores, terming him ‘very corrupt and high-flying’.

In November last year, the state Vigilance Department had arrested Abhay Kant Pathak and his son Akash Pathak on evidence of amassing ill-gotten wealth of more than Rs 20 crore that has been recovered till now.

Abhay had been serving as the Additional PCCF (Plan Programme and Afforestation) since June 2, 2018.

Pathak was making cash deposits of his ill-gotten wealth in his son Akash Pathak’s bank accounts and further helping his son in fraudulently posing as the MD of Tata Motors.

Divyang Among Two Critical In Murderous Attack In Bolangir