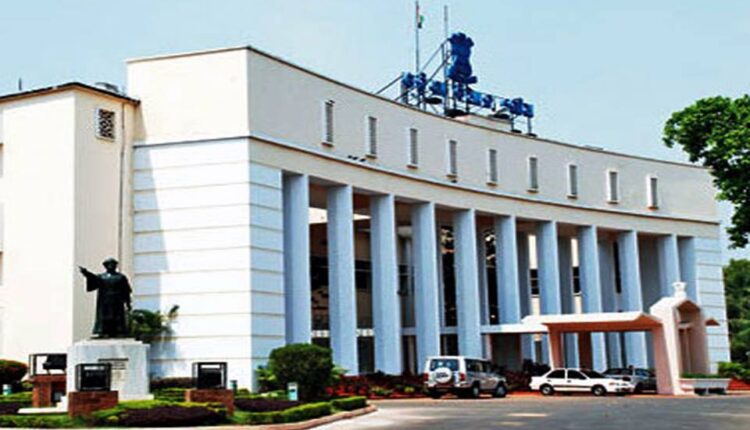 Bhubaneswar: The fourth day of Odisha Assembly’s winter session was adjourned till 3 PM today as a mark of respect to late Sushila Devi, wife of Governor Prof Ganeshi Lal.

Sushila Devi, the first lady of the State and wife of Odisha Governor Prof Ganeshi Lal, passed away at a private hospital in Bhubaneswar late last night. She was undergoing treatment at the hospital due to post Covid-19 complications.

“With profound grief and heavy heart, we inform that the First Lady of the State Smt Sushila Devi passed away yesterday night. Let us pray for the departed holy soul. Om Shanti!,” tweeted the Governor’s office.

A native of Hissar in Haryana she was a very religious woman having passion for various socio-cultural activities. She is survived by his husband, four daughters and three sons.

Condolences poured in after Sushila Devi’s death. Chief Minister Naveen Patnaik expressed profound grief and described her as a very warm and pious person. He conveyed his deep sympathies to Governor Lal and other members of the family.