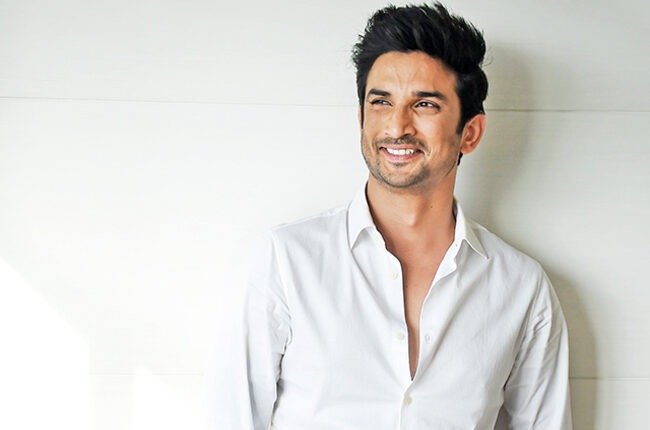 Mumbai: Today is the 35th birth anniversary of popular TV and Bollywood actor Late Sushant Singh Rajput, whose demise on June 14, 2020, had sent shockwaves through the nation.

On his first birth anniversary today, Shweta took to Twitter to share a couple of unseen pictures of Sushant with his family. She tweeted, “Love you Bhai… You are part of me and will always remain so… #SushantDay.”

The pictures show Sushnat posing with his family at a celebration. A couple of photos show him with his niece and nephew as well as a picture from the late actor’s childhood. Check out-

Love you Bhai ❤️❤️❤️ You are part of me and will always remain so… #SushantDay pic.twitter.com/nDU8Zkeipp

In a short career span, the handsome hunk showed his versatility in films like Kai Po Che, MS Dhoni: The Untold Story, Chhichhore, Kedarnath, and others. His journey from the small to the big screen had been nothing short of inspirational, and to lay credence to this fact on the occasion of his birth anniversary, we’ve decided to share a few incidents when Bollywood superstars had praised the Dil Bechara dude for his acting and dancing skills.