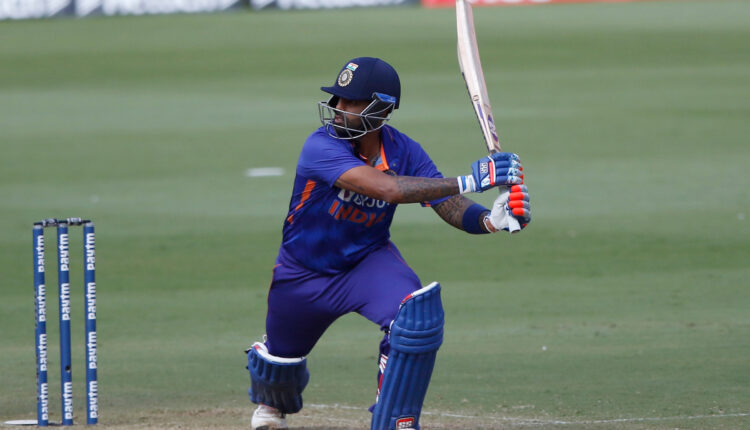 Ahmedabad: As Suryakumar Yadav and KL Rahul played good knocks, India recovered from a top-order collapse and posted a total of 237 for 9 in the ongoing second ODI at the Narendra Modi Stadium in Ahmedabad.

Rahul made West Indies pay for their mistakes as he started scoring runs at a brisk pace and notched up a fifty partnership with Suryakumar.

Put into bat the Indian team opened with skipper Rohit Sharma and wicket-keeper batter Rishabh Pant who was promoted to open from number four position. But the hosts did not get the start they wanted as Rohit Sharma was dismissed cheaply for 5 by Kemar Roach.

Virat Kohli joined Pant in the middle and they batted cautiously to take the team’s total to 37 for 1 in 10 overs of mandatory powerplay.

Odeon Smith was the pick of the bowlers for the West Indies, picking two for 29 while Alzarri Joseph also bagged a couple of wickets.