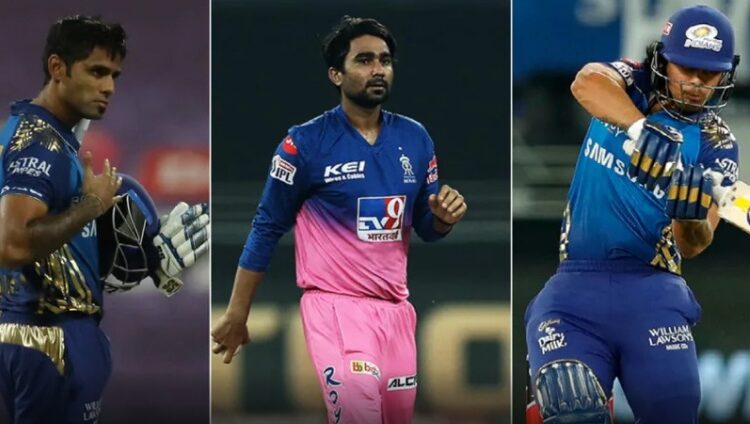 The BCCI announced a 19-man squad for the upcoming 5-match T20I series against England, starting on March 12. All five games will be played at Ahmedabad’s Motera Stadium — the largest cricket stadium in the world.

The selectors named a 19-man squad for the series starting March 12 in Ahmedabad with an aim to try out new faces such as Ishan Kishan, Suryakumar and Rahul Tewatia in a World Cup year.

Left-arm wrist spinner Kuldeep Yadav, Sanju Samson and Manish Pandey have been dropped from the side while pacer Jasprit Bumrah has been rested.

Mohammad Shami and Ravindra Jadeja were not included as they they are still recovering from injuries they suffered on the Australia tour.

Mystery spinner Varun Chakravarthy, who missed the Australia series due to an injury, has also been named in the team. Left-arm pacer T Natarajan has expectedly retained his place following an impressive debut series in Australia.