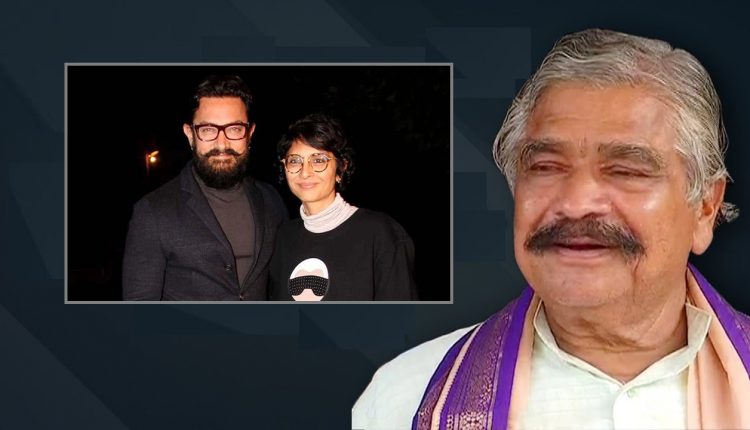 The Congress MLA reportedly suggested the actor to shift to Pakistan or Arab countries if the latter wanted to practice polygamy.

The Congress leader further said that Khan’s act could inspire emulation by the youth mass while advising the young generation to live a life with their spouse till the end.

Notably, Kiran Rao and Aamir Khan, announced their separation in a joint statement on Saturday.

The marriage of Kiran Rao and Aamir Khan — they tied the knot on December 28, 2005 — has been one of the most creative associations of Indian cinema, bringing together one of its biggest superstars and a cinema lover who aspired to make her mark as a writer-director.