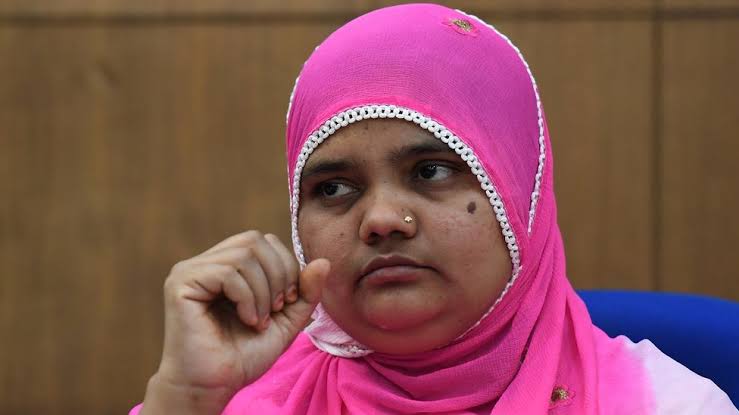 New Delhi: The Supreme Court will hear a writ petition filed by Bilkis Bano challenging the early release granted to 11 men convicted for the offence of rape and murder on December 13.

A division bench of Justice Ajay Rastogi and Justice Bela Trivedi will hear the matter.

Advocate Shobha Gupta, appearing on behalf of Bilkis, had mentioned the petition before a bench headed by the Chief Justice of India, DY Chandrachud, on November 30.