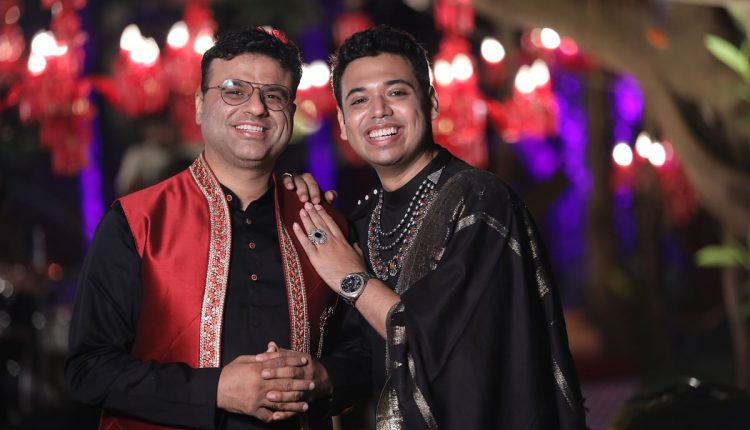 New Delhi: In a new move, the Supreme Court of India issued a notice to Centre on gay couple plea seeking legal recognition of same-sex marriage under the Special Marriage Act.

A gay couple has moved the Supreme Court seeking legal recognition of same-sex marriage under the Special Marriage Act and to issue appropriate direction to authorities concerned to allow them to solemnize their marriage.

The petitioners Supriyo Chakraborty and Abhay Dang, have been a couple for almost 10 years. The pandemic brought the frailty of life home to both partners and their families. They both got COVID during the second wave. When they recovered, they decided to have a wedding-cum-commitment ceremony on their 9th anniversary to celebrate their relationship with all their loved ones. They had a commitment ceremony in December 2021, where their relationship was blessed by their parents, family and friends.

Petitioners submitted that the Special Marriage Act is Ultra vires the Constitution of India to the extent it discriminates between same sex couples and opposite sex couples denying same-sex couples both legal rights as well the social. recognition and status that flow from marriage.

Petitioners argue that the Indian Supreme Court has always protected the right of inter-caste and inter-faith couples to marry a person of their choice. Same sex marriage is a continuation of this constitutional journey. In the Navtej Singh Johar and Puttaswamy cases, the Supreme Court has held that LGBTQ+ persons enjoy the right to equality, dignity and privacy guaranteed by the Constitution on the same footing as all other citizens. Petitioners now argue that the right to marry a person of one’s choice should extend to LGBTQ+ citizens, as well.