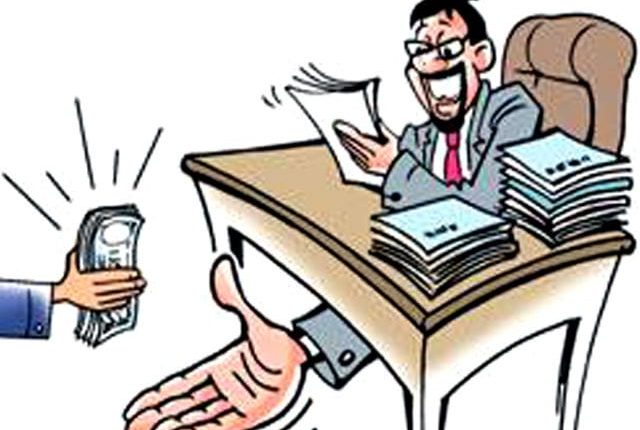 Bhubaneswar: Vigilance sleuths on Wednesday arrested Superintendent Engineer with the Drainage division at Jajpur for allegedly accepting a bribe of Rs 10,000. The accused officer has been identified as Chandi Prasad Mohapatra.

According to reports, Mohapatra had demanded the bribe from the owner of a vehicle, who had rented out his vehicle to the Drainage division, to clear his outstanding dues. Following this, the victim approached the anti-corruption agency and lodged a complaint.

Based on the plaint, the officials laid a trap and caught Mohapatra red-handed while accepting the gratification.