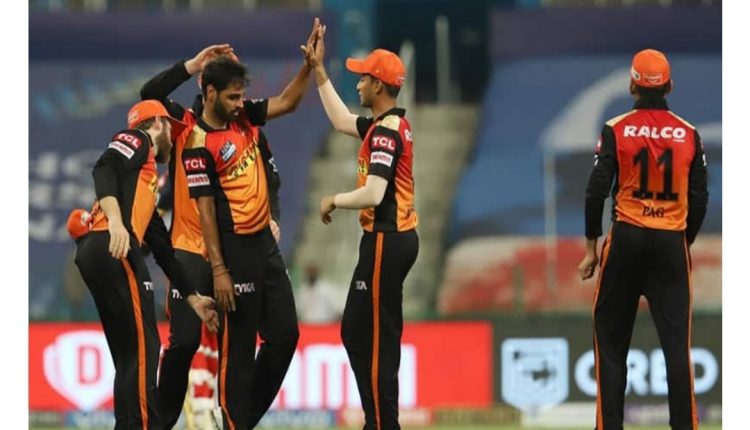 Chasing the target of 142 runs, RCB lost three early wickets but then Glenn Maxwell (40) and Devdutt Padikkal (41) added 54 runs for the fourth wicket.

Padikkal struggled in the middle and played with a strike of less than 80. All the bowlers from SRH got one wicket. Umran Malik was the best bowler for SRH when it comes to bowling figures.

The 21-year-old pacer from Jammu and Kashmir also bowled the fastest delivery by an Indian in IPL history. He bowled a 152.95 kmph thunderbolt to Devdutt Padikkal in his second over.

Defending 18 off last two overs, Jason Holder bowled a superb over, giving away just five runs for one wicket. AB de Villiers smashed a six in the fourth ball of the final over bowled by Bhuvneshwar Kumar but couldn’t take the team home as the South African could not pull off a six the team needed in the last ball.

Navratri 2021 Begins! All You Need To Know

The Mughals and the Britishers are also “our…