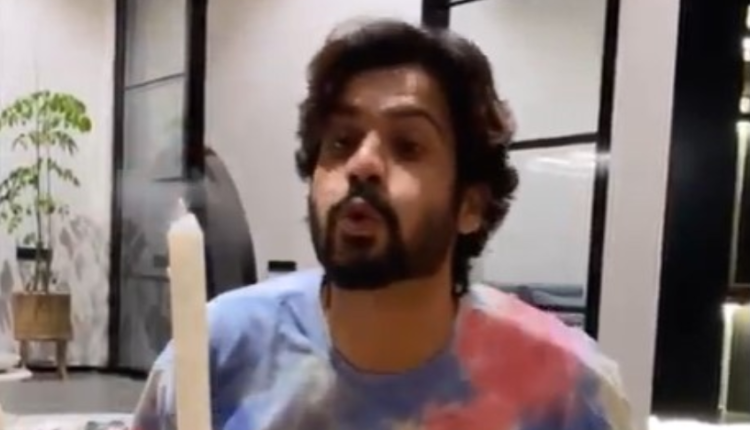 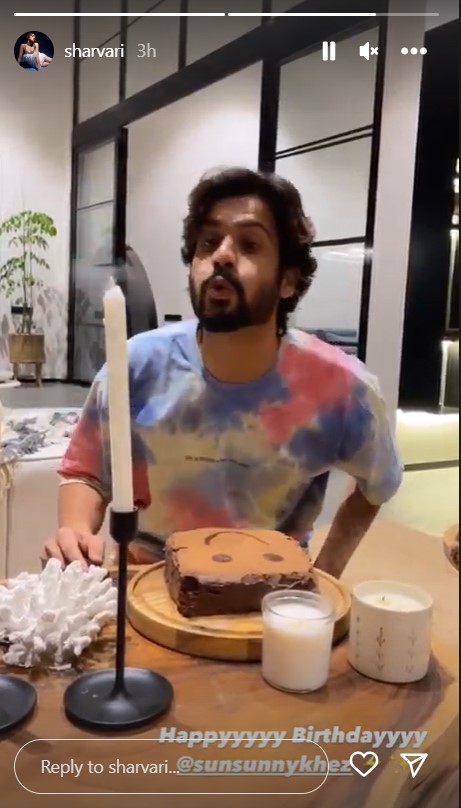 In the video shared by his rumoured girlfriend, Sunny was seen cutting the cake on his special day in the presence of his lady love. However, Wagh denied being in a relationship with Sunny Kaushal.

Wagh made her Bollywood debut this year in ‘Bunty Aur Babli 2’ starring Saif Ali Khan, Rani Mukerji, and Siddhant Chaturvedi in lead roles. Later, she was also cast in the Amazon Prime web series ‘The Forgotten Army’, in which she played a key role alongside rumoured boyfriend Sunny Kaushal.