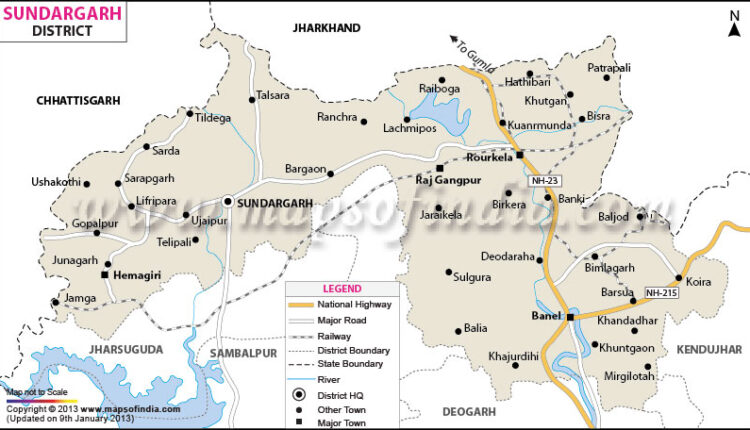 Bhubaneswar: Three MLAs from Sundergarh district have urged Chief Minister Naveen Patnaik to take measures for the development of the people of the district.

Legislators Shankar Oram, Kusum Tete and Bhabani Shankar Bhoi, in a letter to Odisha CM on Thursday, alleged that the state government has not prioritized the progress of Sundergarh district. It said ‘this is evident from the non-implementation of Ayushman Bharat, the health scheme by the Central government for the poor’.

The legislators said the Steel and Industries Minister of Odisha has written a letter to Union Minister Dharmendra Pradhan on March 16 regarding the conversion of IGH to a super speciality hospital. They said the letter has failed to dwell upon details on the matter.

The legislators said the super speciality hospital should be converted to a medical college and hospital and the state government must take the responsibility for this. The district of Sundergarh has been lagging in the health sector for a long period, they alleged.

The state government has been neglecting the people of Sundergarh in the health sector, the letter said and added that the tribal-dominated region needs improvement in basic health set up.

On the construction of the International Hockey Stadium in Rourkela, the legislators said the state government should spend more for the development of the people of Sundergarh. Instead of spending Rs 200 crore for the construction of a new hockey stadium in the district, the government should spend at least Rs 150 cr for the improvement in basic infrastructure in the Adivasi dominated region.

Another 66 COVID-19 patients recuperate in Odisha