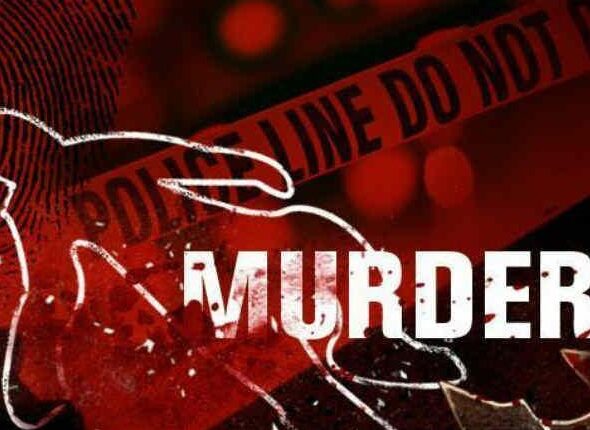 Sundargarh: A severed human head was recovered from a pond near Bhawanipur cold storage.

According to reports, the severed body part is suspected to be of a Gaon Sathi of Kirei gram panchayat, Ramesh Sethi who is missing since Wednesday.

On being informed, scientific team, dog squad & police reached the spot and spot following which they initiated a probe.

Reportedly, Sethi’s beheaded body was found in the pond yesterday.

At around 7 pm on Wednesday, Ramesh rang up his brother and informed about returning home late in the night. However, he did not return.

With no other options left, the family lodged a police complaint.

Meanwhile, the police have detained two persons of the village for interrogation.