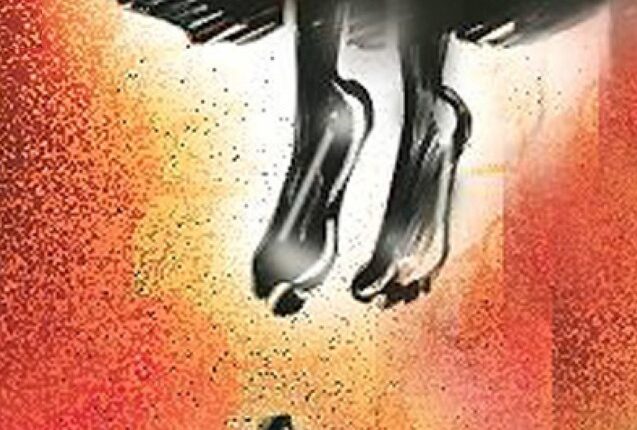 Sundargarh: A newlywed woman was found hanging at her house at Sarsara village under Tikayatpali police limits in Sundargarh district on Wednesday.

According to sources, the incident came to light after neighbours spotted the woman’s husband and father-in-law rushing out of the house following which locals looked into the house through the window and found the woman hanging.

On being informed, police reached the spot and initiated a probe into the matter. Villagers claimed that it is a case of murder. Besides, the father-son duo have earlier been to jail in a murder case.