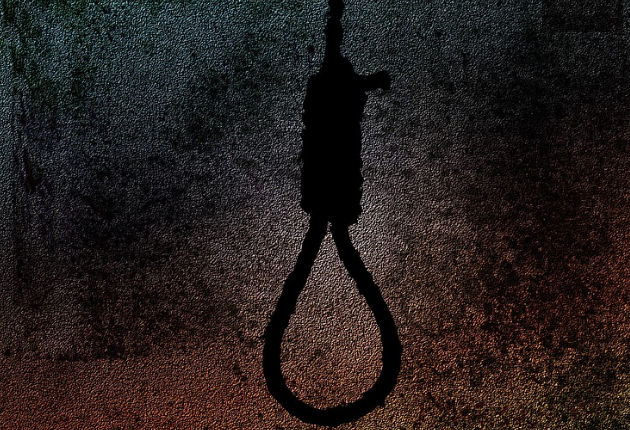 Sundargarh: The body of a man was found hanging in the truck cabin near Narayanpasi under Koida police station limits in Sundargarh district.

The deceased driver has been identified as Luvkush Kumar Singh of  Mandaliya village under Brajrajnagar police station limits in Jharsuguda district.

According to available information, Singh had gone to pick up the iron ore from Koida.

Reportedly, the matter came to for after another truck driver noticed Luvkush’s body hanging from the cabin and immediately informed truck owner about the matter.

On receiving information, police reached the spot and recovered the body for post mortem.

Though locals claimed that Luvkush committed suicide, the actual reason behind the death is yet to be ascertained.