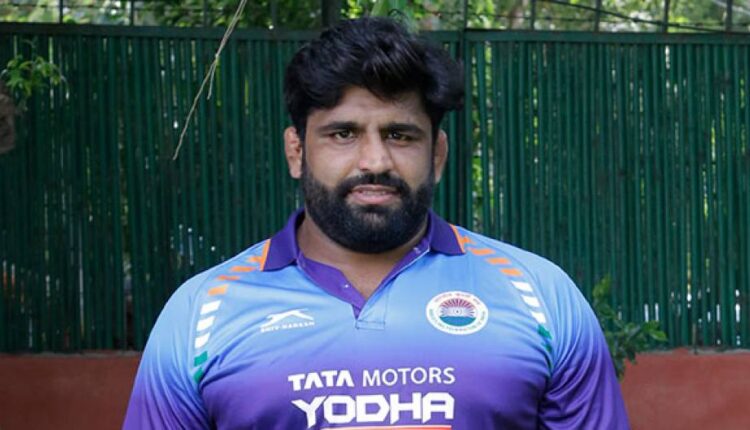 It is the first time that 28-year-old Malik, who is a 2018 Commonwealth Games gold medallist, has made the cut for the Olympics. The finalists at this competition will qualify for Tokyo Games.

Finalists in each of the weight categories in this tournament are eligible to win a quota place for the Tokyo Olympics.

In his first qualification round, Malik beat Aiaal Lazarev of Kyrgyzstan 2-2 while in his second round he defeated Alexandr Romanov of Moldovan 2-2. In the quarterfinals, he outclassed Rustam Iskandari of Tajikistan 19-5.

Malik is the fourth Indian freestyle wrestler to have won the Olympic quota place in the men’s category.

Palm Sugar Is Good For You; Know Why