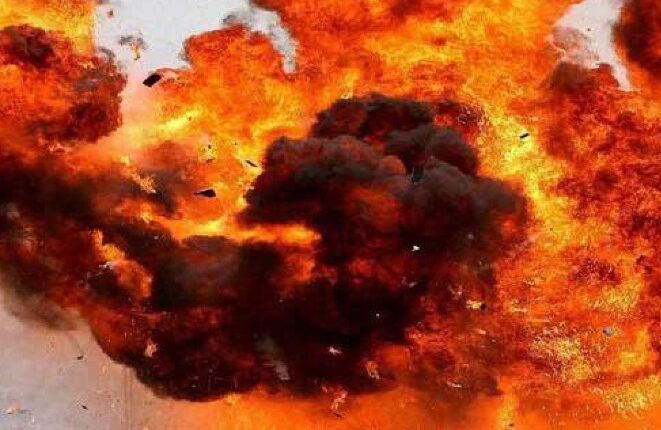 Ghazni: At least 26 security personnel were killed after a suicide car bomber struck an army base in Afghanistan on Sunday, officials said.

The attack occurred on the outskirts of Ghazni, capital of the eastern province of Ghazni, which has seen regular fighting between the Taliban and government forces.

No group has so far claimed the attack.

Sunday’s bombing marked the latest big attack in Afghanistan, where violence has surged since the start of peace talks on September 12 in the Qatari capital of Doha.