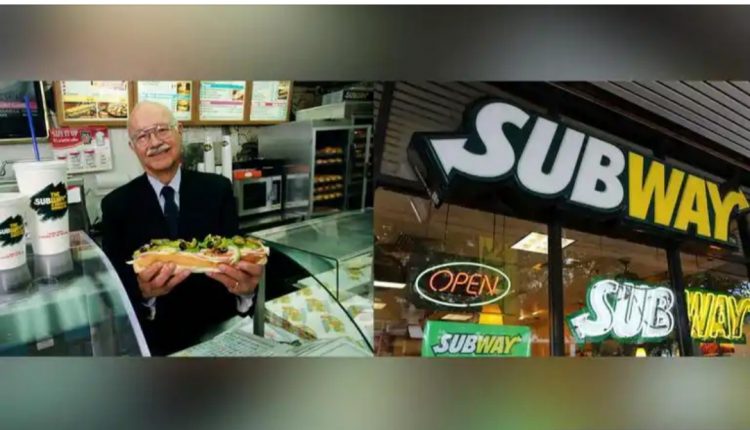 Connecticut: Restaurateur and philanthropist Peter Buck, who co-founded the multi-national fast-food restaurant Subway, passed away at the age of 90 in Danbury Hospital in Connecticut, according to a statement from the company.

The billionaire founder was ill for quite some time, the New York Post reported citing sources. Buck is survived by his sons Christopher and William, daughters-in-law April and Hara, and grandchildren Sam, Emily, Oliver, Simon, and James.

Our co-founder, Dr. Peter Buck has passed. He was 90. A kindhearted physicist & philanthropist, Dr. Buck made a lasting impact, leaving behind a spirit of hard work & dedication across nearly 40,000 locations. His legacy continues through Subway®, a brand he worked hard to build.