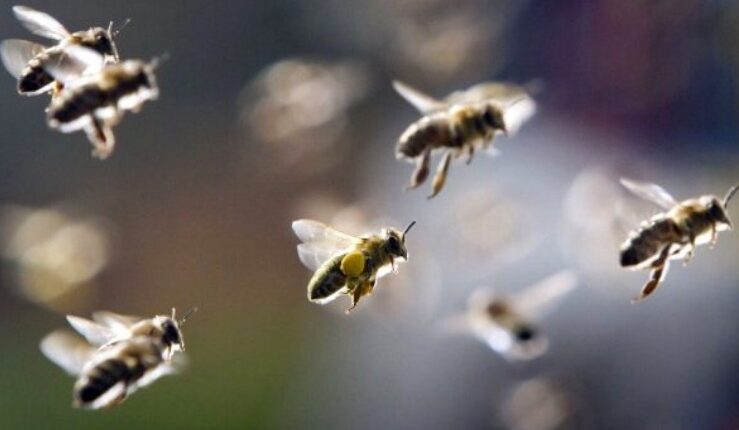 ‘Stung By Honeybees’, 4-YO Dies In Koraput

Koraput: A four-year-old boy died while two others sustained grievous injuries after being attacked by a swarm of bees at Narimitiki village in Narayanapatna block of Koraput district on Monday.

According to reports, the incident took place while Babula and his elder sister had accompanied their mother, who was grazing cows in a field when they were attacked by the bees. Subsequently, the minor boy was critically injured in the attack.

Later, his father Ramana Pidika rushed him in an auto-rickshaw to Narayanapatna Community Health Centre (CHC) where Babula died during treatment.