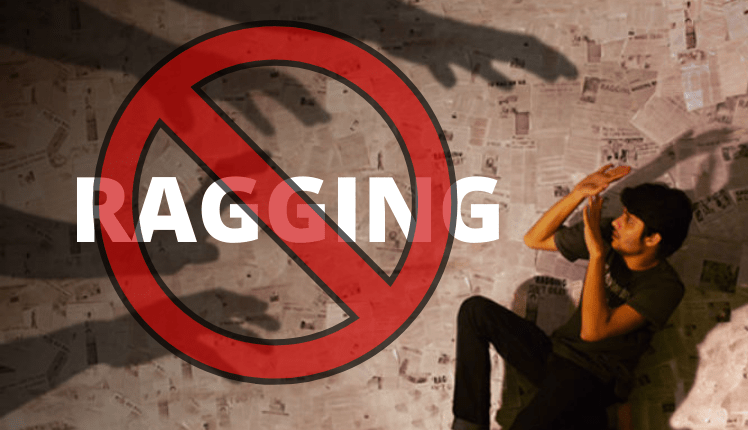 Sambalpur: Sambalpur’s Burla based Veer Surendra Sai University of Technology (VSSUT) has once again hit the headlines for the wrong reason of ragging.

According to reports, the victim sustained grievous injuries on face, back and hand as seniors of 4th year student ragged and thrashed him.

The victim lodged a complaint with the institute authorities. The disciplinary panel has started questioning some forth year students who were identified by the victim.

The Vice-Chancellor Atal Chaudhuri has said that the matter shall be probed into and dealt with seriously.

He added that a committee has been formed to enquire into the issue and discussions underway with Dean Students’ Welfare.