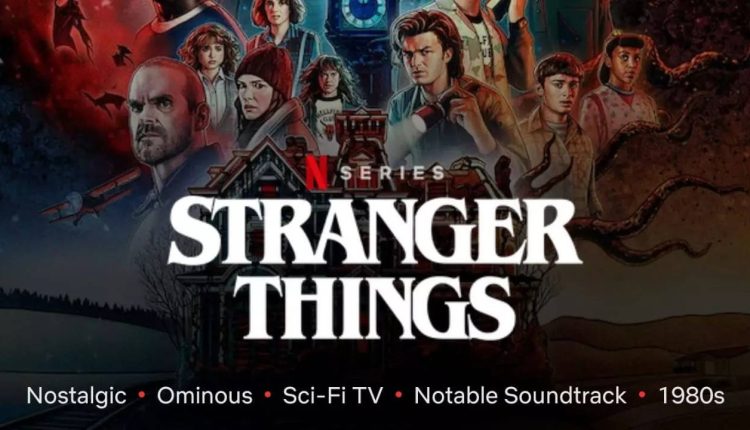 Stranger Things Season 4 Volume 2: When will it arrive

New York: Popular science Fiction horror series Stranger Things is back with the first installment of its fourth season. You can now view the first seven episodes of the fourth season on Netflix. The new season continues the story of Eleven, Will, Mike, Joyce and other characters.

The new season is set six months after the events of the “Battle of Starcourt,” which was the last episode of the third season. After the gate to the upside down is closed and Hopper seemingly dyes, Joyce, Will, Jonathan, and Eleven have moved to California where they adjust to their new life. In Hawkins, Mike and Dustin have joined their high school’s “Hellfire Club,” led by Eddie Munson.

If you want to watch the fourth season of Stranger Things, you will need a Netflix subscription.

Stranger Things 4 offers entertainment aplenty. There are several thrilling moments and for the first time the show is entering a truly-spine-chillingly scary territory.