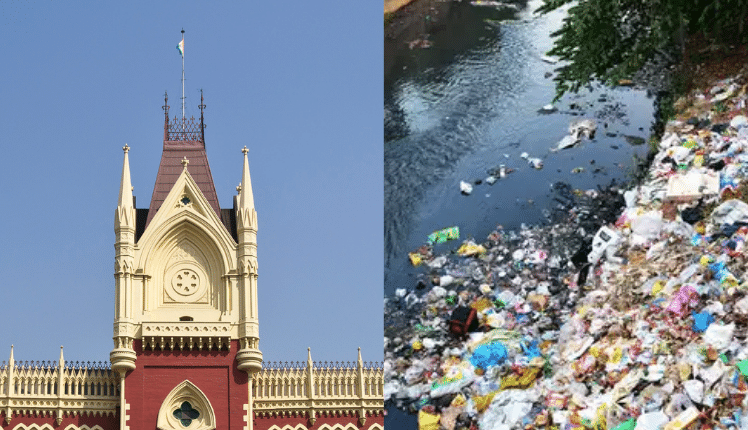 While hearing a petition filed by the Khan Nagar Khapuria Industrial Puja Committee regarding the discharge of sewage waste into the Kathajodi river, the court directed the CMC to ensure the treatment of sewage water before releasing it into the river.

Meanwhile, the CMC authorities have been asked to release the sewerage water of the city to the water treatment plant located at Mattagajapur.

Hearing a petition of the Secretary, Khan Nagar Puja Committee, a division bench of the High Court has issued the interim order.

The High Court bench has issued directions to the State Pollution Board to submit a database regarding the pollution created by drainage water, released into other rivers across the state.

According to the petition, CMC has been releasing sewerage water into the Kathajodi River for years together. As a result, the Kathajodi water is getting polluted and creating hazardous effects for Cuttack city. The petitioner, therefore, filed a case in the Orissa High Court, appealing for a permanent solution to the problems.

On the first hearing, the High Court bench issued notice to the CMC to file an affidavit on the actions taken to manage sewerage networks. However, the CMC authorities pleaded that the sewerage water is released into the water stream due to the ongoing JAICA projects in the city.

The next hearing has been scheduled for April 4.