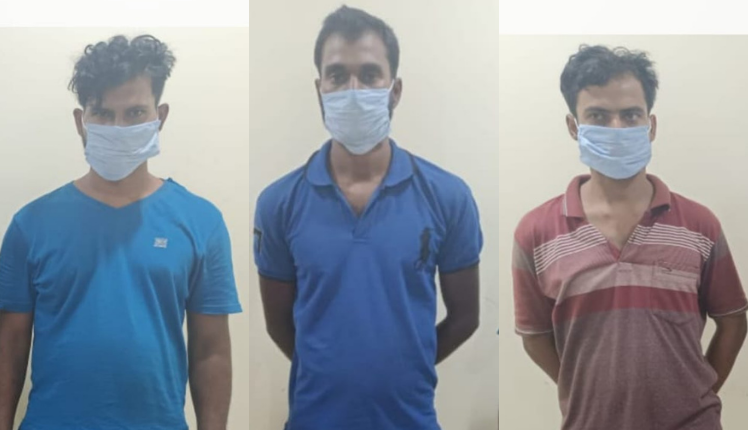 Bhubaneswar: The Special Task Force of Odisha Police on Thursday seized brown sugar worth about Rs 1 crore and arrested three persons in this connection in Khordha district.

The STF said that a raid was conducted based on intelligence inputs about the illegal transportation of narcotic drugs.

During the search, brown sugar weighing 1.042 kg and other incriminating materials were seized from their possession. The approximate market value of the seized contraband will be Rs 1 crore, STF officials said.

Since 2020, STF has seized more than 51 kg of brown sugar/heroin, 202 grams of cocaine and more than 93 quintals of ganja, 750 grams of opium and arrested more than 144 drug dealers and peddlers, STF added.

Rocketry, Godavari, Among Indian Films To Be Screened At Cannes Film Festival