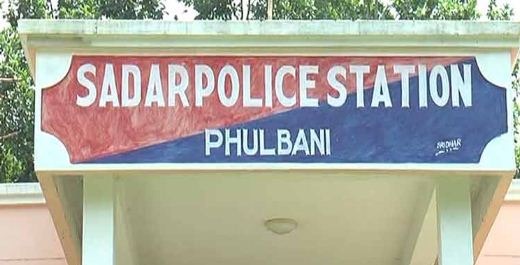 Kandhamal: The personnel of Special Task Force (STF) were allegedly thrashed by the people of Kakendri village under Sadar police station limits in Kandhamal district on suspicion of being fake cops.

Reportedly, the incident took place at 4 am, when the STF team had gone to raid the ganja plantation in the village. Meanwhile, the villagers attacked the cops suspecting them to be impostors. In addition, they were detained for three hours.

On being informed, Sadar police reached the spot and rescued the 7-member STF team. The STF team members returned to Bhubaneswar after primary treatment.