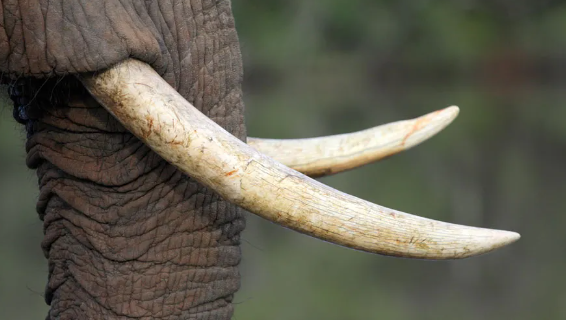 Angul: A joint team of the Special Task Force (STF) of Odisha Crime Branch along with Angul Forest officials seized two elephant tusks during a raid on Wednesday and arrested a person in this connection.

Acting on a reliable input, the officials conducted a raid near Kandhakoili village under Purunakote police limits of the district. During the raid, the cops seized two elephant tusks weighing 04 kg 500 gram and other incriminating materials were recovered from the wildlife criminal.

Special drive against the wildlife criminals/poachers is continuing. Since 2020, STF has seized as many as 26 elephant tusks.