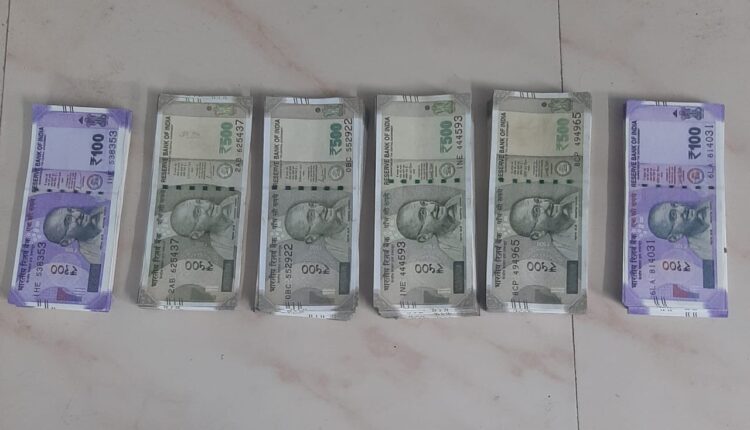 The STF got the breakthrough when they got a tip-off about a man attempting to circulate fake currency notes at Sunabeda bus stand. Following this, a trap was laid and one Anam Khilon of Lekiguda, Nandapur, was arrested.

FICN of Rs 3, 28, 300, and other incrimination articles were seized from the possession of the accused.