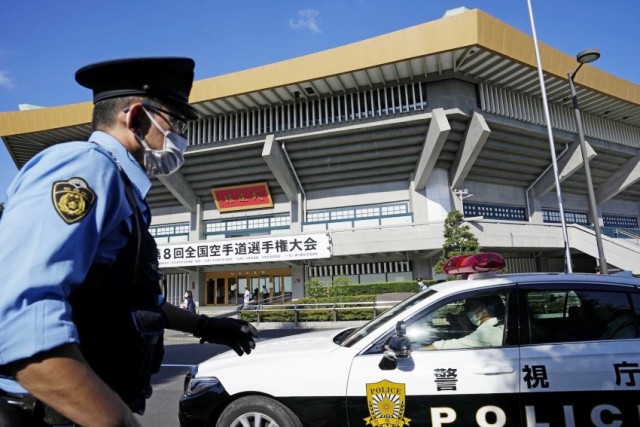 Police are taking extra precautions to ensure there is no gap in security given that Abe was gunned down despite the presence of police while the 67-year-old leader was giving an election speech on July 8 during campaigning for the House of Councillors election, Japan’s Kyodo news agency reported quoted a police source as saying.

Among the measures are placing police along the streets, heightening alert at JR Tokyo Station and other locations where many people congregate, and collecting information to take precautions against a “lone wolf” type of terrorist attack, it said.