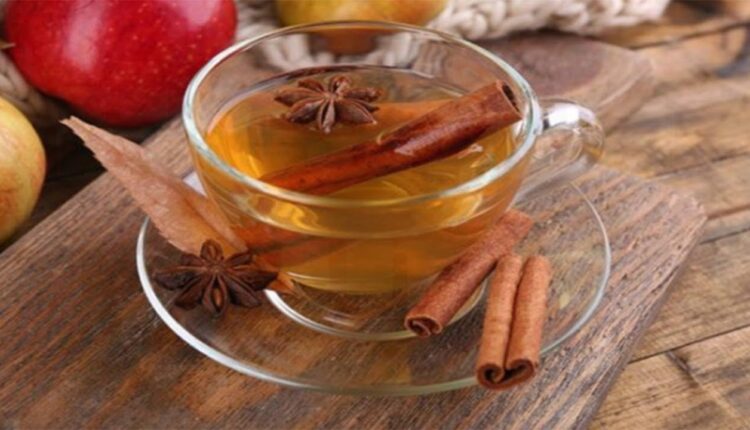 New Delhi: Cinnamon water is a very common ayurvedic treatment used for many diseases. This popular medicinal spice has been used in wide varieties of cuisines, sweet and savoury dishes, breakfast cereals, baked goods, and snacks. It is loaded with various antioxidant and antibiotic properties.

Here are some of the benefits that will convince you to drink cinnamon water daily.

Cinnamon water can act against bacteria that produce acne on your face. This water if taken daily can heal your skin from the inside against all types of skin conditions. Cinnamon is loaded with antioxidants that help in avoiding acne properties.

Cinnamon water is rich in antioxidant polyphenols and proanthocyanidins that give a boost to the immunity system. Antioxidants protect your body from oxidative damage caused by free radicals. Its antiviral, antibacterial, and antifungal properties help reduce the chances of developing health hazards like respiratory disorders, heart problems.

According to a study by the National Center for Biotechnology Information, one cup of warm cinnamon water every day may help reduce the effects of menstrual cramps. Cinnamon water is rich in antioxidant polyphenols and proanthocyanidins that give a boost to the immunity system.