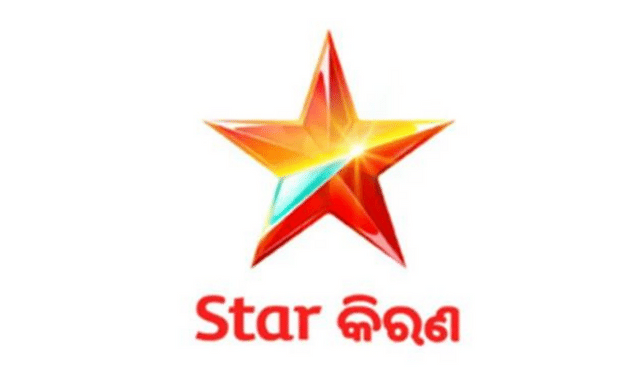 Bhubaneswar: One of the leading Odia entertainment channels, “Star Kiran” will telecast “Banaste Dakila Gaja” a special program for Odia viewers on the occasion of Odisha’s mass festival ‘Raja Sankranti’.

The celebration was held in a studio with a rural background on the stage. State’s leading artists from the entertainment industry will be seen participating in some very cool games such as ‘Bagudi’, ‘Kiti’ Kiti’, ‘Luchakali’ (Hide & Seek) and ‘Rumal Chori’ etc.

On the occasion, the girls participating in the celebration took part in various activities like playing ‘Doli’ (swing), singing ‘Raja’ songs and wearing Kumkum, Alata and colourful nail polish.

At the event, Anchors greeted the Celebrities with ‘Paan’, ‘Poda Pitha’ and Sweets while most of the celebrities will be seen making unique entries on stage by dancing and singing on farm vehicles.

The celebrities were divided into four groups and each group performed a dance as selected by the group leader/captain. In addition, each group participated in Kabaddi, musical chair, cooking, and makeover. Celebrity singers and comedians also showcased their talents on the occasion.

Apart from these stars, the special guests of the program are veteran Odia actress Mahasweta Ray, and senior actor Kuna Tripathi.

The program has been presented by Sulagna Rautaray and Shubham Behera. The show will air on June 19 at 6:30 p.m., only on Star Kiran Channel. Don’t forget to watch!

Star Kiran is an Indian Odia general entertainment pay television channel owned by Disney Star. The channel has been launched on 6 June 2022. It broadcasts Odia television series and shows. It is said to bring the first Odia HD television channel in the country.