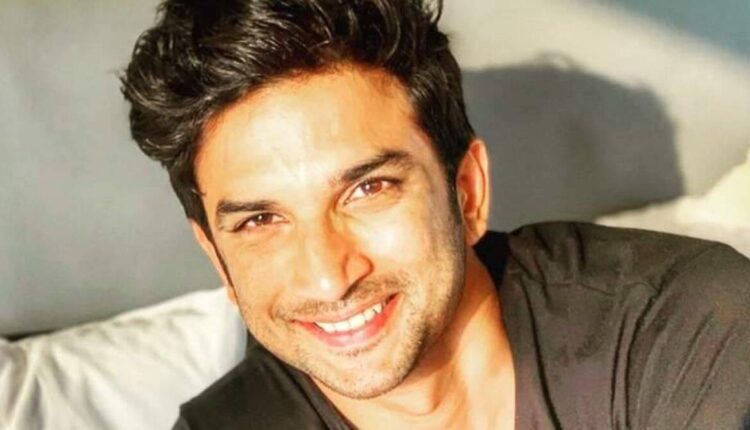 The chargesheet was over 12,000 pages with annexures running into 50,000 pages. It included WhatsApp chats between the accused, their Call Data Records, and bank documents, among other evidence.

Over 200 witness statements were included in the chargesheet.

The copies will now be verified by the court before being handed over to the accused.

The case (16/20) was filed by the NCB following the registration of a previous case (15/20) based on chats provided to the agency by the Enforcement Directorate (ED).

Rajput died by suicide at his Bandra residence on June 14, 2020. The ED has so far not made any arrests or filed a chargesheet in its case.

The others arrested in the case include two students, at least two foreign nationals including Agisilaos Demetriades, the brother of actor Arjun Rampal’s partner, and Kshitij Prasad, executive producer of Dharmatic Entertainment, the sister concern of Karan Johar’s Dharma Productions.

While most of the accused were released on bail, including Chakraborty and her brother Showik, Prasad and at least three others continue to remain in jail.