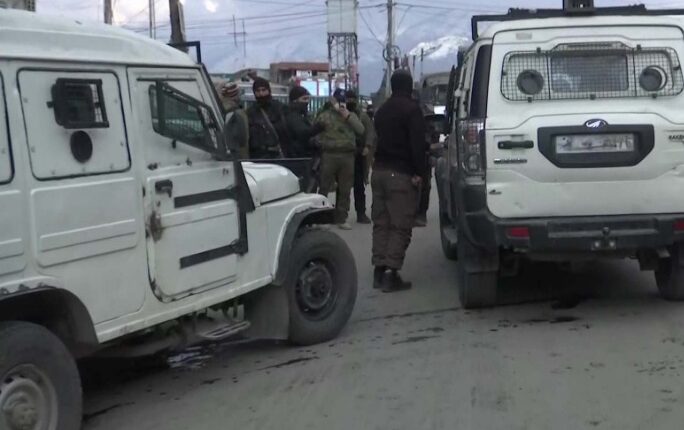 Srinagar: Ahead of the Republic Day, militants lobbed a grenade at Hari Singh High Street in Srinagar city on Tuesday afternoon. Four persons were injured in the blast.

The injured were identified as police inspector Tanveer Hussain who is posted with ACB, Mohammad Shafi, his wife Tanveera and another woman Asmat.

According to reports, the ultras lobbed the grenade towards a team of security personnel at Hari Singh High Street at around 3.30 PM.

Soon after the incident, the areas was cordoned off and the injured were rushed to a hospital, said sources.

Reportedly, the health condition of the victims are stable now.