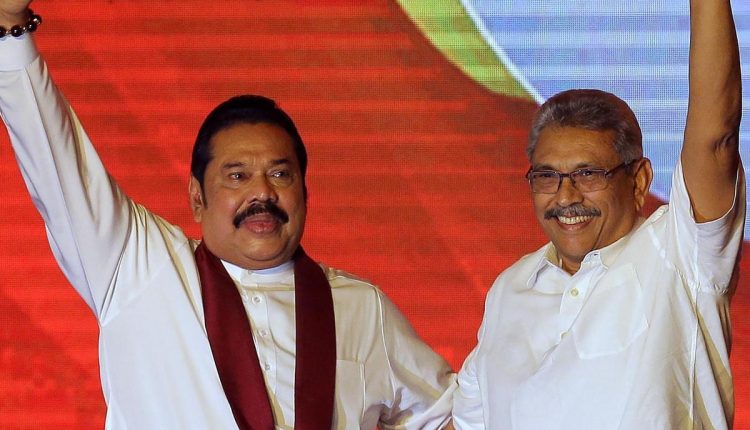 Sri Lanka: Sri Lanka’s main Opposition party SJB on Tuesday handed over to the parliamentary Speaker motions of no-confidence against the SLPP coalition government and embattled President Gotabaya Rajapaksa, even as the government announced the appointment of a Cabinet sub-committee to look into the proposal for a new Constitution.

“We met the Speaker at his residence and handed over two no-trust motions, the first one against the President under Article 42 of the Constitution and the other against the government,” Samagi Jana Balawegaya (SJB) General Secretary Ranjith Madduma Bandara said.

Article 42 stipulates that the President is responsible to Parliament for the exercise, performance and discharge of his functions.

The SJB said they would field a candidate for the post of Deputy Speaker of Parliament. The position has fallen vacant with the resignation of the incumbent Ranjith Siyamabalapitiya.

Experts said if the government would be defeated in the SJB motion, Prime Minister Mahinda Rajapaksa and the Cabinet would have to resign. The TNA/UNP motion has no legal binding for the President to resign.

The TNA/UNP motion against the President has no legal binding on him to resign.

“This problem can only be solved if either the President or the Prime Minister resigned. It is up to them to make a decision,” former prime minister Wickremesinghe said.

Under the Article 38 of the Constitution, a president can be removed only if he/she volunteered to resign or through the long process of impeachment.

Putin Slams West, US For “Utter Deceit” And “Double…