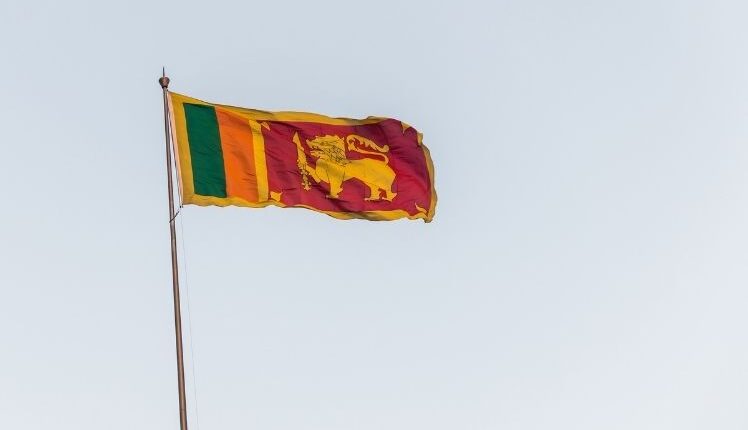 In a gazette notification no 2274/10 issued late Tuesday night, the President said he has withdrawn the Emergency Rule Ordinance which gave security forces sweeping powers to curb any disturbance in the country.

Politically, the possible next steps could include the appointment of a new prime minister replacing the president’s elder brother, Mahinda Rajapaksa, or snap parliamentary elections way ahead of a scheduled vote in 2025.

The Emergency was imposed because of the mass scale protests planned for April 3 against the current economic hardships faced by the people.

Later, the government imposed an island-wide curfew. Protests continued despite curfew and the state of emergency with senior ruling party figures having their homes surrounded by angry protesters who urged the government for solutions to the economic crisis.